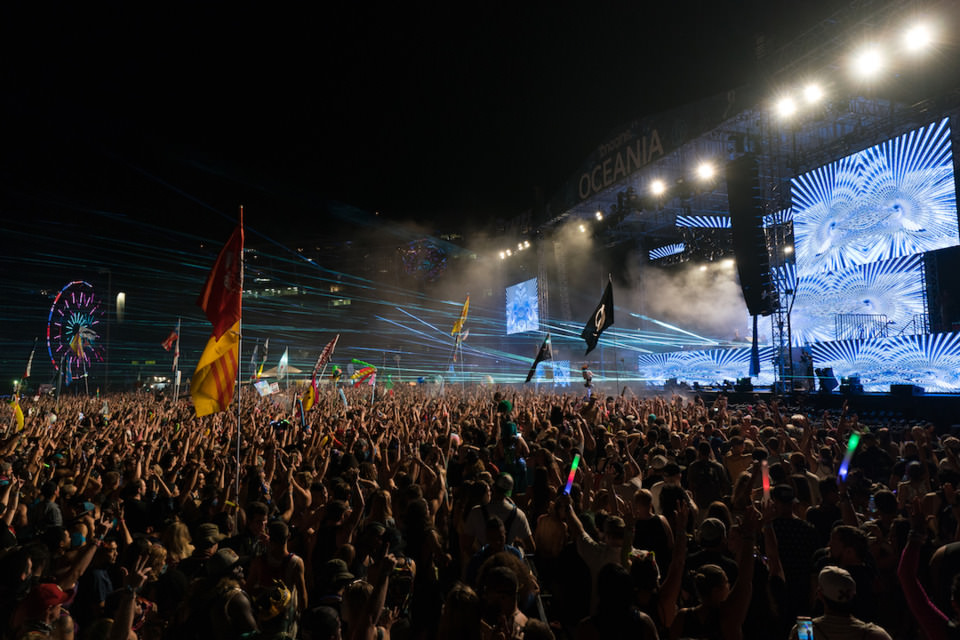 Camp and Party With The Music.

The Imagine Music Festival knows how to create a engulfing world every September that transports you into a vivid, vibrant space. It’s not just about the music, but having all elements of creative expression and entertainment present-from circus acts to fashion, Imagine Fest wants you to join the party. IMF aims to make an atmosphere that is about being in a care-free, exciting, celebratory place. 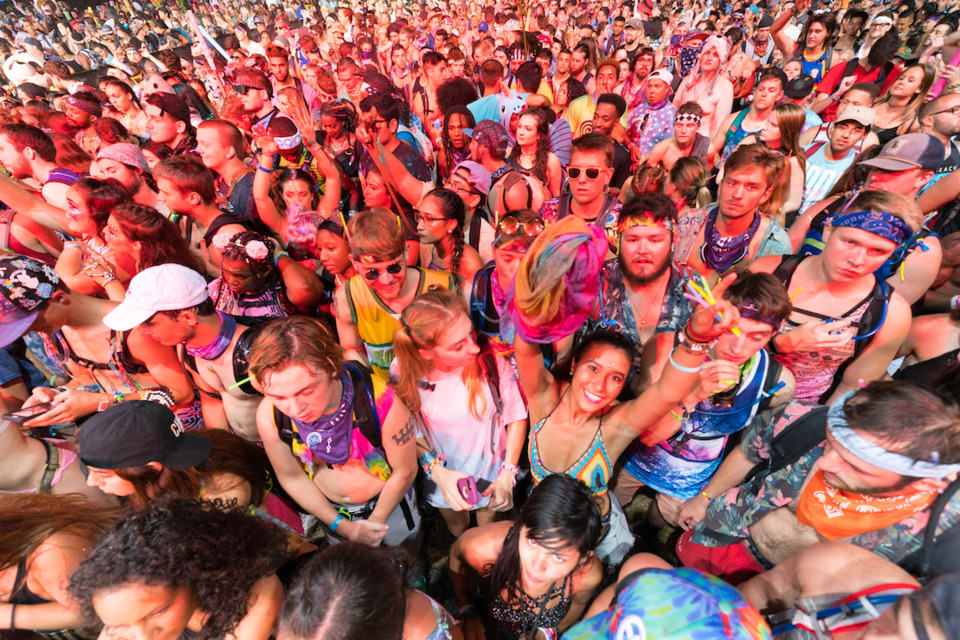 Iris Presents, the event production company that created IMF, always aims to create a better experience. The company, which began in 1996 in Atlanta as electronic, rave party event continues, but the branch of IMF, was inspired by one of the founders’ experiences going to dance clubs in New York. Glenn Goodhand then felt it was possible to recreate those high energy, fun environments within a festival setting and could recreated in other capacities. 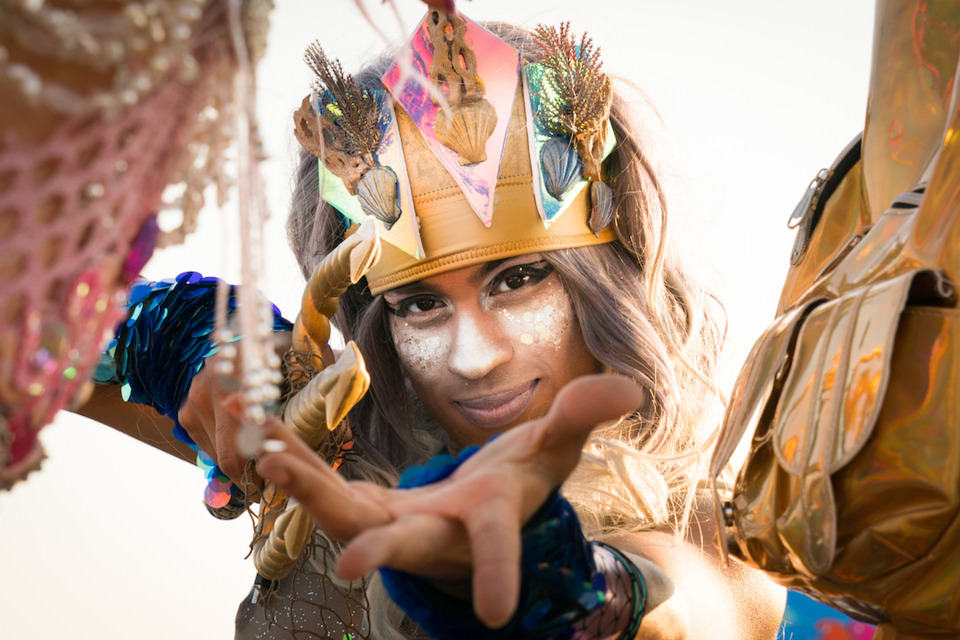 He was a party promoter in Atlanta and would organize edm and rave parties for people in the city, then eventually the idea to form IMF developed how of a conversation with his wife. The electronic music festival has been growing ever since and continues to become a larger, more exciting production as each year passes. 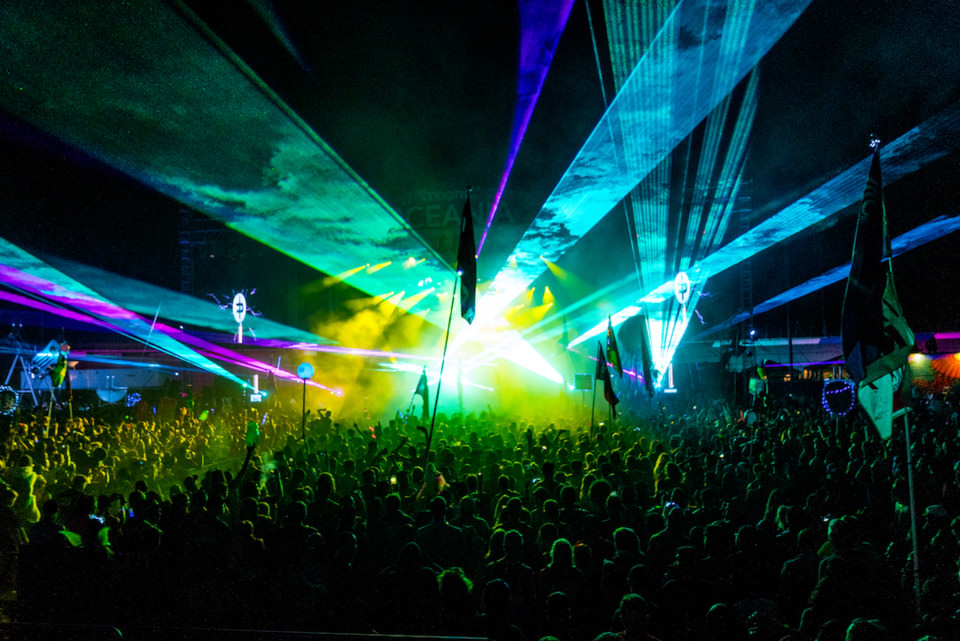 IMF is only four years old and was held at the Atlanta Motor Speedway for the second time this past September has a bright future. It’s base mission is to create a world where you can have a great time, without many worries and dive into the vibes of their electric line-up. This year, they filled visitors ears with Tiesto, Deadmau5, Above and Beyond, MK, Big Gigantic, Pretty Lights and more. 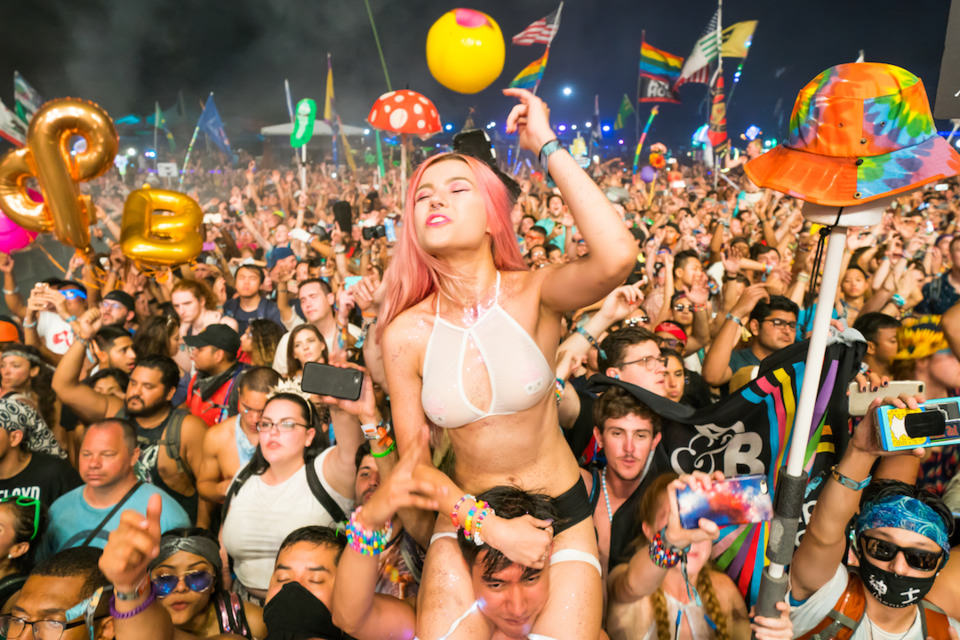 The aquatic-themed festival also featured besides a comprehensive line up, an art space, a splash pool, hosts yoga, silent disco, a skydeck and a fashion show. So there is something for everyone and the founders have so many plans for the expansion of festival to take it to the next level next year.

So mark your calendars for next September for IMF because it’s one experience that we definitely won’t be missing! Every type of music pulls people in and brings them together, it elevates them to another space.