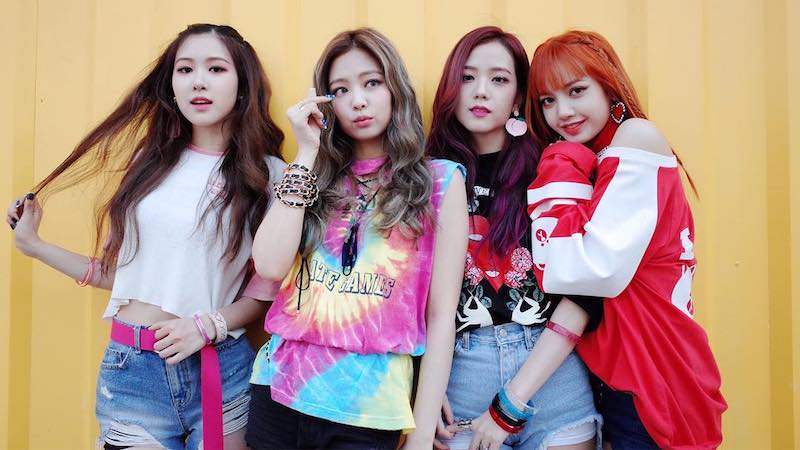 Have you ever heard of K-pop (Korean Pop) or listened to any music from that genre or  even listened to any type of Korean music at all? If no, then you’re in for a treat because we are here to give you a little insight on what you can expect out of the Korean music scene. This style of music originated from South Korea (unlike North Korea, South Korea likes to party) and just like here in America, South Korea has many genres that are referenced as K-Rap, K-Rock, K-R&B, K-Folk, K-Indie and so on and so on. The language is of course sung and rapped in Korean, but there are mixtures of English in the songs, especially when the artists, or idols, are from English-speaking countries or have learned English for themselves. And despite the fact that pop, rap and R&B music becomes more westernized over the years, Korean music still holds its own. The beauty of Korean music is that despite you not understanding the language, you will feel what they’re saying. Music is international and even though you have separate genres that doesn’t restrict the artists or groups to only stick with their common sounds. There is so much experimentation that goes on that you can never get bored (only if you don’t like to listen to ballads and cutesy pop all day then that’s a different story). There’s so much content, and so many artists, that you are deemed to find what you like and once you do, you become obsessed (sorry, but it’s true). There are solo acts, boy groups, girls groups, co-ed groups and duos that provide you with amazing tunes.

Years ago, South Korea went through what is called Hallyu (the Korean Wave) which is the forging of Korean media globally due to the internet, and soon, through YouTube and social media. The reigning #1 selling genre of that “Hallyu” was and still is no doubt, K-Pop. The musicality is filled with bright innovative sounds that can be so abrupt at times it feels like you've listened to three different songs in a total of 3-5 minutes. But that's the beauty in it. The music can be poppy, yes, but it’s experimental, entertaining and it makes you feel good. You mix that type of music delivery with synchronized dances, catchy hooks, crazy hairstyles and hair colors, broad fashion, the unrivaled visuals of their videos which never shy away from showing you that a lot of brain power and money has been put into them… what you end up with is a phenomenon on your hands.

Korean music has definitely made its mark with selling out world concerts, topping music charts and providing the increase in subscriptions for a various number of YouTube reactors by the thousands. There are even Korean acts that have broken through barriers and are making moves right here in America, so we strongly recommend that you bandwagon this one before you get left behind.