Music Makes Me High — THE OTHER JAY 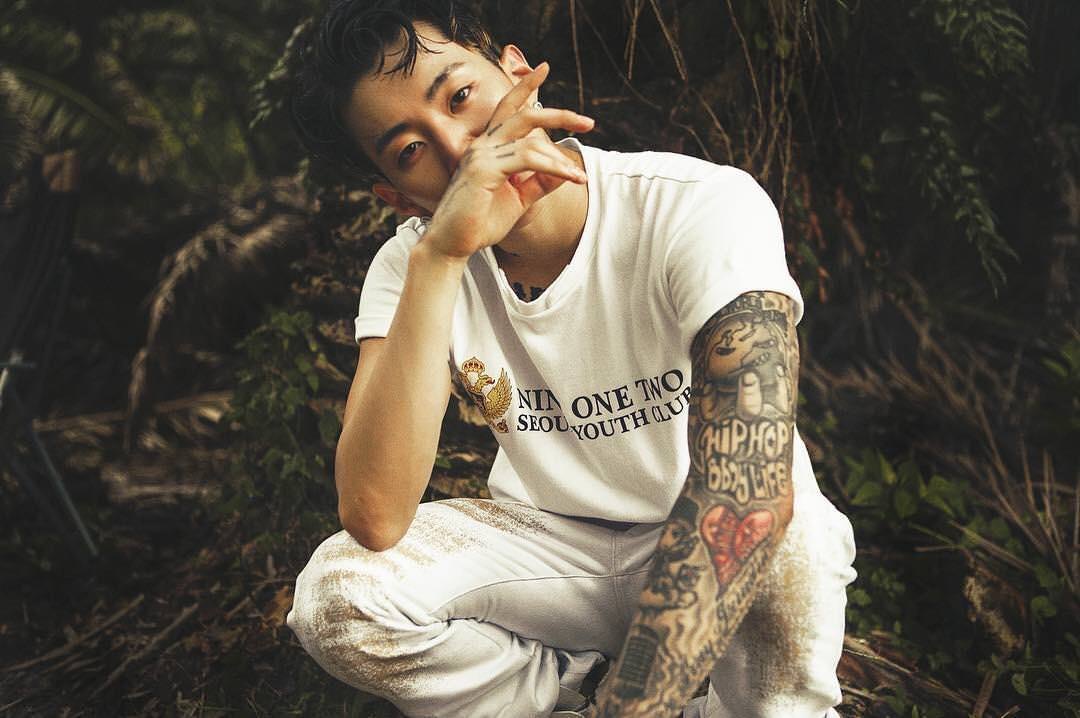 Roc Nation is no stranger to the music game and it can't be when its founder is none other than Shawn "Jay-Z" Carter himself. Since the launch of Roc Nation a wide span of critically acclaimed artists such as Rihanna, Romeo Santos, DJ Khaled, Rita Ora, J. Cole and DENM claim the dynasty as their home. But out of all of those names only one stirred a debate when verification came after being signed back in July 2017. That stir wasn't because of what he said, but based on his ethnicity as an Asian-American. That puts more notice on how racial judgement and discrimination slithers through the music industry. But that artist is not new to such allegations and we are here to introduce you to the man that is more than what the stereotypes state him to be. Meet Jay Park, the other Jay.

Seattle, Washington born and raised, Park Jae-beom, commonly known as Jay Park, has shown in the 10 year timeline of his rise to stardom, his fight against the stereotypes and his activism for all those trying to make a name for themselves. Jay's success story is an inspiration in itself that shows what perseverance can uproot for your vision. And now being the first and only Asian-American artist to be signed under Roc Nation, it only adds a milestone to his greatness. From a very young age, Jay Park was aware of his talent and love for music and at the age of 17 he took the initiative to move to South Korea when scouted by one of the top three agencies of the Korean music industry, JYP Entertainment, to support his financially struggling family. Debuting into the kpop scene in 2008 as the leader of the Korean male group, 2PM, the cultural shock soon led him to leave the group and move back to Seattle. Literally starting back from the bottom, in 2013 his redemption led to the birth of his now successful independent and South Korea based record label AOMG ("Above Ordinary Music Group"/"Always On My Grind") that showcases authentic talents of rappers, singers and DJs/producers. Also in 2017, he and fellow AOMG producer and "Above the Movement" B-Boy companion, Cha Cha Malone launched H1GHR MUSIC, which is a global record label that houses a diverse set of artists based in South Korea, America and internationally.

Jay Park's addition into Roc Nation is a much deserved accomplishment for the dope artist that he is. He's a well-rounded craftsman whom can not only sing and rap, but dance various styles as well. He has tackled genres ranging from pop, hip-hop and R&B all of which he has rapped in both Korean and English, As he puts it, he can speak English, Korean and money so he's trilingual. Jay Park's unmeasured capability will make his transition into the American music scene a phenomenon. Jay Park's road has added more lanes and you have to respect it.