Music Makes Me High — The Power of The Band T-Shirt

The Power of The Band T-Shirt 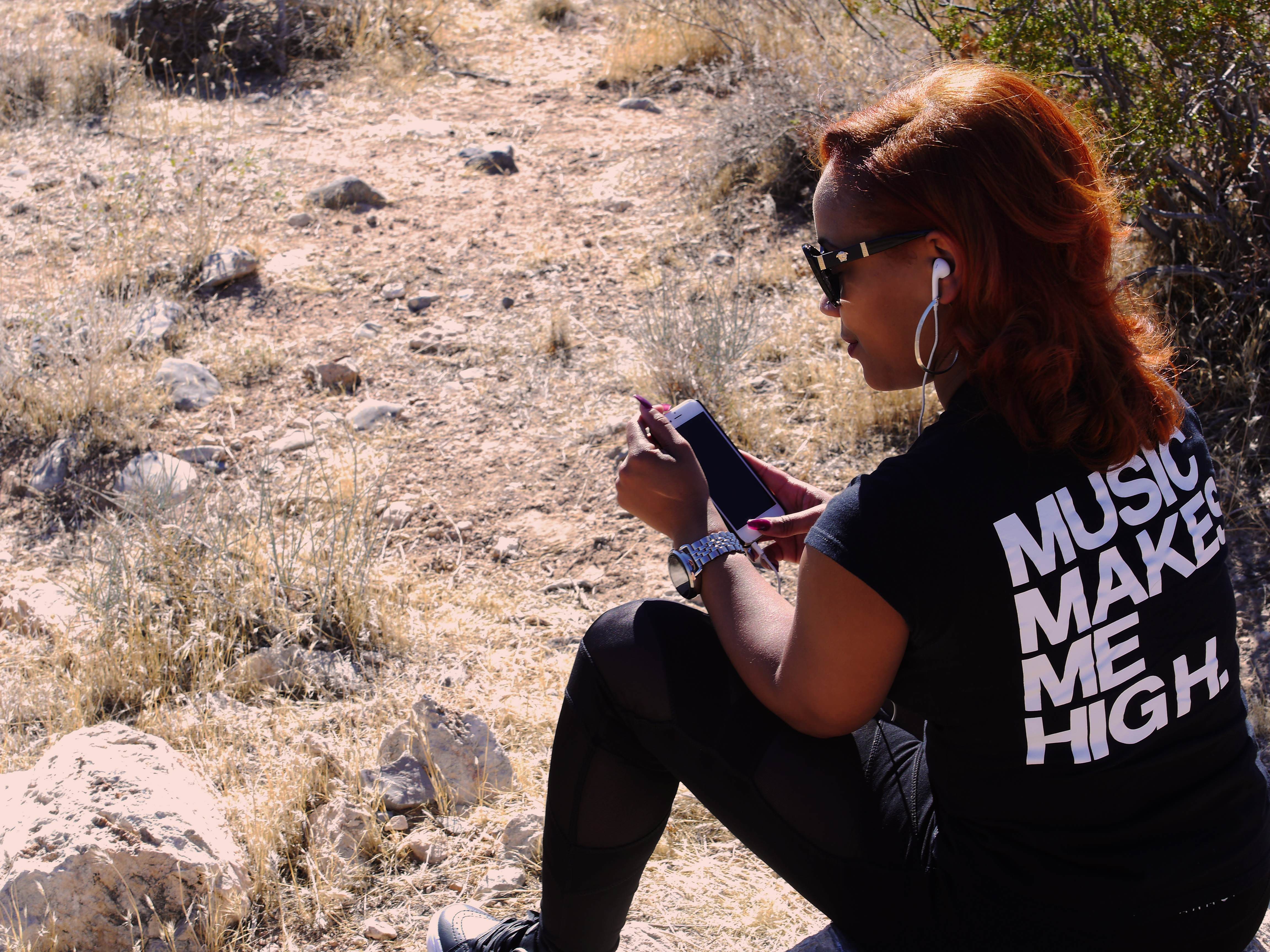 Not Just Another T-Shirt

It’s nothing new for people to be wearing band or artist merchandise, but of course some people just wear them to come across as cool and aren’t authentic appreciators of the music. The types of artists you choose to represent through apparel and the types of artists you listen to, can say a lot about you. People may think that you can only express yourself through your face or words, but other things such as how you dress also do that.

One aspect that all music apparel holds is the nostalgia and is a vessel for the indescribable feeling that arises when you see one of your favorite artists live, or just even listening to a record can provide. A lot of people love wearing the shirts from the iconic artists, especially the rock bands of the 70’s and 80’s for fashion’s sake or just because they are a serious fan. When you wear a band t-shirt, you are conveying to others what music you think is interesting, dynamic and resonates the most with you. It’s a conversation starter and a great method to make new friends with people around you.

A band shirt is a contributing part of the perception that you create for yourself, whether that’s consciously or otherwise.

Not all shirts are that creative or aesthetically pleasing, some are just the band's name on the front with ironed-on black letters. While it may not be the most exciting design, it’s about having something to hold on to. Having a physical thing that represents a record or artist you love holds the similar reasoning behind collecting vinyl, it has the perception of being cool, but it’s really about being with the record in a more concrete space.

Each album an artist releases, comes with new merchandise and represents a new chapter of that artist. Some of the best shirts are the ones that don’t clearly state the band’s name, but instead display a picture related to the album or a track name because it allows you to elaborate to somebody what that artist is all about and means to you. You get to share your perception of that artist, instead of somebody associating general beliefs about that artist.

Every musician is different and has a unique story, so the band t-shirts you buy and wear reflect that. Music is one of the greatest forms of creative expression and helps shape our lives, but a great band t shirt can contribute to that conversation.