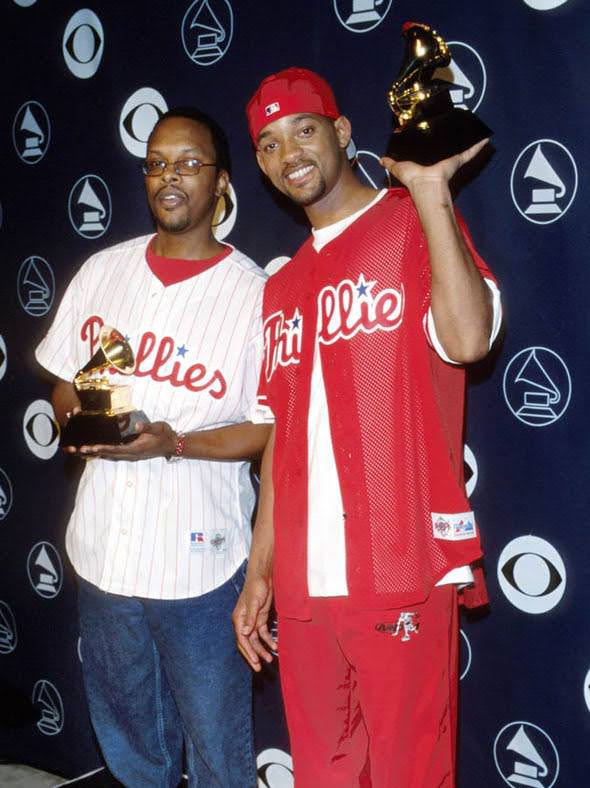 Alright scholars how about a little Hip-Hop trivia:

Who was the first rapper to win a Grammy Award?

All good guesses but wrong!

The first rapper to hoist the golden gramophone was none other than The Fresh Prince along with his partner in rhyme DJ Jazzy Jeff in 1989 (Best Rap Performance). This marked the first time in history a Grammy award was given in the Hip-Hop category.

In other words, WILL SMITH is the reason why the Migos are Ellen’s favorite guests, and why Kendrick Lamar is Obama’s favorite rapper.

How Soon We Forget…

In 2017 Hip-Hop officially became the most consumed music genre in the U.S., finally surpassing Rock and Roll as king. As reported on forbes.com, Hip-Hop is responsible for 25.1% of all music consumption followed by Rock and Roll at 23%.

Although it’s the youngest genre, it’s been a long time coming for Hip-Hop. But how did we get here? The genre has a long list of unsung heroes to thank, such as LL Cool J, Heavy D and MC Hammer all of whom were trailblazers that paved the road for the superstars of today.

However, The Fresh Prince was the perfect rapper with the perfect combination of talent, charisma and style at the perfect time that made it easy for him to be accepted into white American homes in the late 1980s.

Hip-Hop on a mainstream level had to be acknowledged by the bigwigs. They are the tastemakers that control the way the world spins, what we think, what is considered to be in-style, beautiful, innovative etc. The point is, somebody had to certify Hip-Hop as a legitimate genre of music.

In order for the mass acknowledgement of Hip-Hop to take place, it would take the right artist to create impactful music strong enough to grab and keep the public’s attention. Cue in DJ Jazzy Jeff and The Fresh Prince with their 1988 smash hit “Parents just Don’t Understand”.

Bottom line: Without The Fresh Prince & Jazzy Jeff in the 1989, Hip-Hop does not surpass Rock and Roll in 2017.