Music Makes Me High — Variety at it's Best

Variety at it's Best 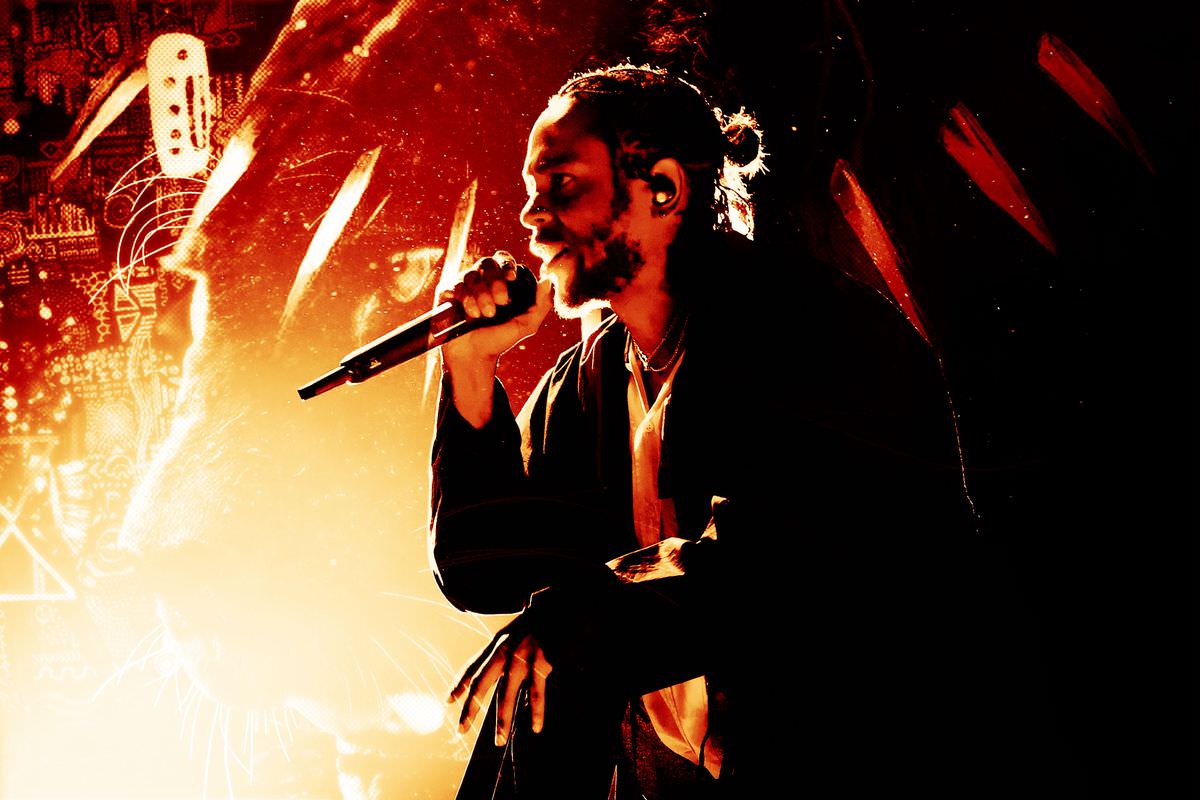 The conversation surrounding the best, or as most people like to use GOAT (Greatest of All Time), is always an interesting one. There are factual ways to measure one’s greatness, such as statistics, revenue generation, and impact. My favorite sport is the NBA, and there’s not a day that goes by where the pundits and experts of the various shows dedicate a segment or two to discuss Michael Jordan vs. the field. Whether it’s Kobe Bryant, Lebron James, or someone else, there’s one side that remains the same. MJ will always be the standard.

Can we say the same for music? There are names that automatically come to some of our minds when we think of the GOAT. Biggie. Tupac. Jay-Z. The GOAT conversation in music is a bit more subjective. There are many parameters one can use in their argument, including lyrical content, delivery, album sales, chart acclamation, cultural & societal impact, longevity, style, etc. I also think that an important parameter to use is an artist’s cross-art success. Which brings me to one of the artists in the GOAT discussion: Kendrick Lamar. “King” Kendrick has the longevity, having been in the game overall for fifteen years. He has the chart acclamation, with a good number of #1 songs, high placement on the Billboard charts, and 12 Grammys on his shelf. There’s one parameter, however, that I think will set him apart and may help his case in the GOAT discussion: Wakanda.

Marvel’s Black Panther film is considered by critics and fans alike as one of the best movies ever made. Kendrick Lamar produced the film’s soundtrack, Black Panther: The Album along with TDE founder Anthony Tiffith. The film’s director, Ryan Coogler, has gone on record saying that he chose Lamar because his artistic style and themes align with those highlighted in the movie. It debuted atop the US Billboard 200 and stayed at the top for a few weeks. I really like the album and believe that Kendrick did a great job of choosing the right folks to collaborate with. From SZA to Anderson Paak to James Blake to The Weeknd, the songs on the album give me a similar feeling to the one I had when I saw the movie.

The energy exuding from the album fits right into the mold Kendrick has built over the years. The album itself is not a direct reflection of Kendrick’s other projects, but I think that’s actually a great thing. It’s dope that he has his hand in the movie sector through the avenue of music. It highlights Kendrick’s versatility and shows his unique ability to create. The soundtrack enhanced various parts of the film and helped to tell the story that has most of the world buzzing. Some critics feel that the soundtrack can stand alone as its own album, and compare with other such soundtracks, such as 8 Mile. Kendrick has added another notch to his belt that will certainly aid in his placement within the GOAT discussion. Having variety in your impact is crucial when we talk about the best. Check out the soundtrack when you get a chance!